Start a Wiki
More Than True (モア･ザン･トゥルー, More Than True) is an indie rock band that started out as a roadside band. Once they signed a contract with a music production company, the group's popularity skyrocketed and they topped the charts immediately after their debut. 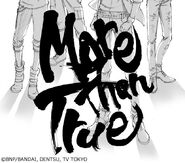 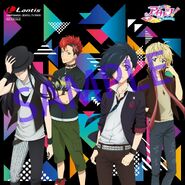 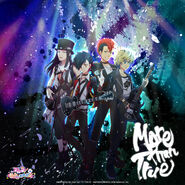 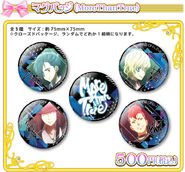 Add a photo to this gallery
Retrieved from "https://aikatsu.fandom.com/wiki/More_Than_True?oldid=238985"
Community content is available under CC-BY-SA unless otherwise noted.