A renewed version was released on July 7th, 2014. All together, the promotional cards made the Sunny Dreamer Coord.

A third version was released in early November, 2014. All together, the promotional cards made the Pink Mirror Coord. 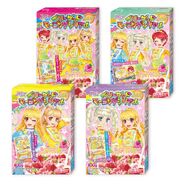 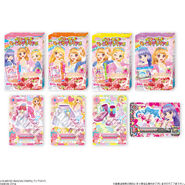 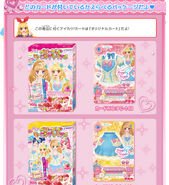 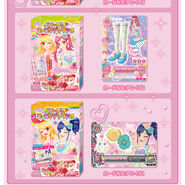