Four songs were voted by users as the Bonus Download songs, and they are:

A karaoke feature known as Aikara (Aikatsu! Karaoke) is added to allow players to sing along and is able to record one's voice, and the headset from the limited edition will assist this function.

Free play mode will be available with purchased or downloaded songs for you to enjoy the dance, the coord, the character and the music video without 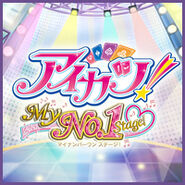 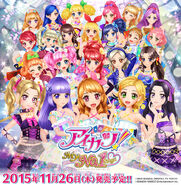 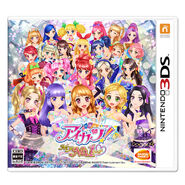 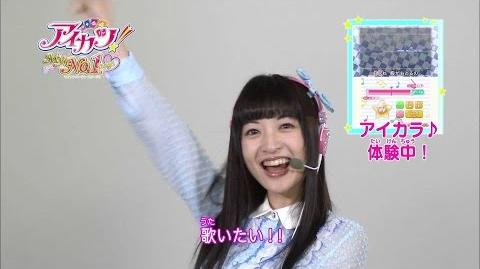 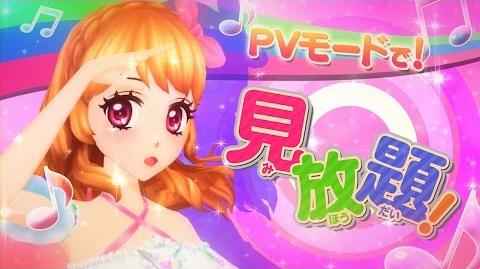 ニンテンドー3DS「アイカツ！My No.1 Stage!」プロモーション映像
Community content is available under CC-BY-SA unless otherwise noted.
Advertisement